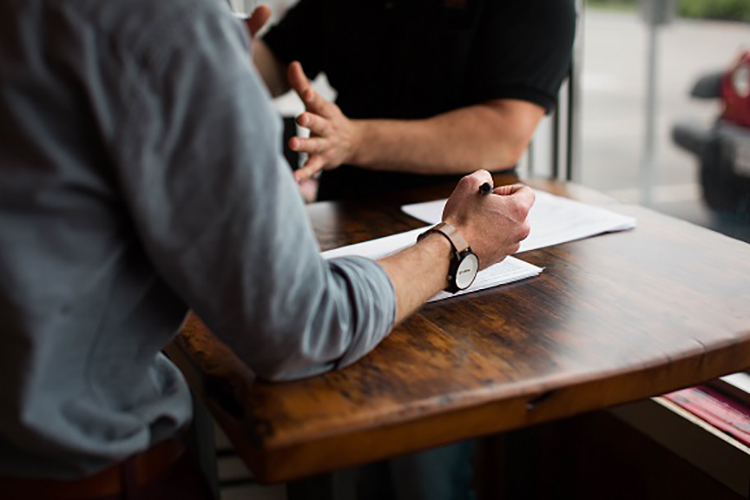 Sometimes I come across clients who want to make a bold decision and remove a key member of their family from their Will.  This is not done lightly, flippantly or without due consideration. In fact, it is usually quite upsetting and raw for them.  If the person giving me this instruction (the testator) is elderly, this immediately rings alarm bells for me.  It could be an open door for a challenge by the aggrieved, removed beneficiary on the grounds of the testator not having mental capacity and hence not knowing what they were doing when they wrote that person out of their Will.

Throughout the testator’s consultation with me, in my professional capacity, I will be assessing whether they have the mental capacity to make a Will; this is called testamentary capacity.  This is framed by a case called Banks vs Goodfellow which broadly asks the following:

Although we now have the Mental Capacity Act 2005, Banks vs Goodfellow is still used, despite dating back to 1870.

I will be making file notes throughout our meeting to show my views on their capacity. However, if a Will is clearly going to be contentious, I would also recommend an independent Mental Capacity Assessment.  This is not necessarily because I doubt someone’s mental capacity but because it nips in the bud any challenge on the grounds of capacity.  If an independent medical professional has made a report on that person’s ability to make a Will, and it is favourable to them, then a challenge through the courts becomes unlikely.

Approaching a client to suggest they have a mental capacity assessment can be difficult.  Many feel this is a slight on their mental capacity but it is important for them to understand that it is quite the reverse.  It is to prove that they DO indeed have capacity so that the Will isn’t challenged on mental capacity grounds.

Don’t forget contentious Wills can take many forms and are not just about excluding a person from a Will.  It could be where the values in the distribution are uneven. A less-obviously contentious Will could be where an uneven distribution is understood and agreed by all concerned, maybe because one adult child has already received an advance of money during the testator’s lifetime. However, the Will actually shows an even distribution e.g. between all the children.  This is hard to spot as it is the ‘normal distribution’ one would expect.

Of course, there are also other ways to challenge a Will such as the Inheritance (Provision for Family and Dependants) Act 1975 which we have covered in other blogs.

← Are you just about to get Married OR Separated OR Divorced? What happens to my beloved pet when I die? →